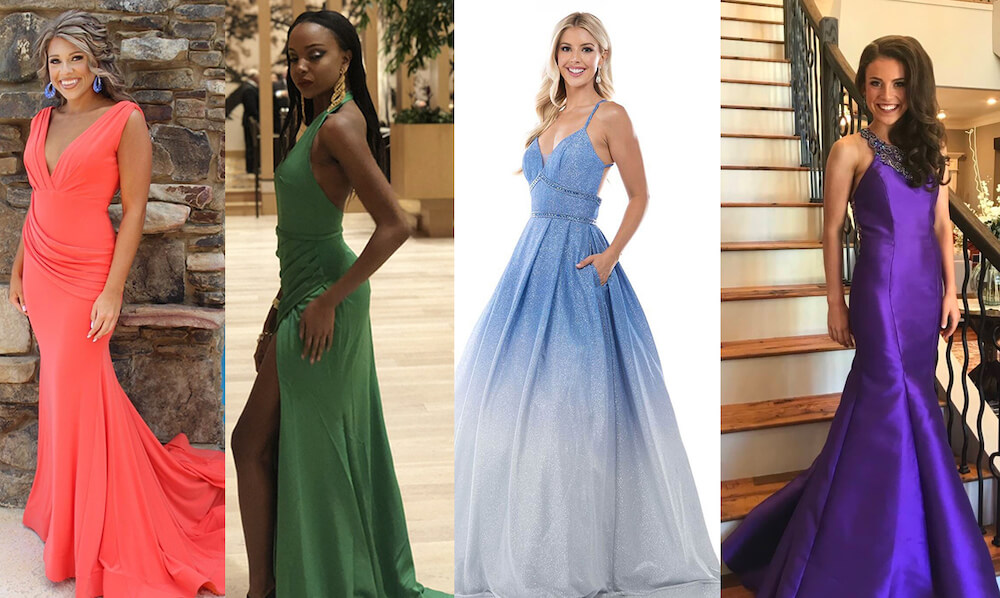 How Prom And Prom Dresses Changed Over The Years

A short history of prom

Over the decades prom has become a right-of-passage night for teenagers around the world. The word “prom” is short for “promenade”, which refers to a formal dance and presentation of its guests. Its origins date all the way back to the mid 1800s when it was popularized by college students. By the 1930s prom formals reached high schools across the country. Since then, the celebration has become more and more extravagant. Today, prom remains a special and celebrated evening for teenagers.

Prom by the numbers

You can certainly say the prom dress industry is alive and well. It is worth a whopping $4 billion dollars. The average prom dress costs anywhere between $100-600. The price ranges depending on where you live. The world’s most expensive prom dress, which featured genuine diamonds, was designed by Dress Goddess in Philadelphia. In 2011 it set a world record with Its $14,000 price tag. Soon after its debut, gown designer La Femme released a similar style that retailed for a consumer friendlier price of $398.

Although dresses can be expensive, they aren’t the only item that adds to the price of prom night. Within the last decade tickets to the event, hair appointments, spray tans, nail appointments, and limo rides, raised the average prom expense per household to upwards of $1,000. It’s estimated that parents often pay for fifty-six percent of expenses, while teens cover the remaining forty-four percent.

If you feel unsure about attending prom, know that you’re not alone. Fifty-three percent of Americans didn’t attend their junior or senior prom. Out of those who did attend, fifty-one percent of them take a date.

What is a promposal you ask? Essentially, it is the way you ask your date to a formal dance. In years past it was a nerve-racking experience that could make any teen’s palms sweat. This tradition used to commonly occur in a casual or private setting. But in today’s social media world, over-the-top, public promposals that go viral on the internet, are common to see each prom season. These grand gestures range from creative and heartfelt to elaborate and expensive.

In this proposal, that was retweeted over fifty-six thousand times in 2017, one teen proposed to his date by offering her with a $695 pair of So Kate Christian Louboutin heels and a bag full of Sephora makeup. He presented these gifts with a sign that read, “If the shoe fits, makeup your mind.”

Want to look like a celeb? We’ve got you covered. These iconic prom dresses set the style standard for memorable looks through the decades.

Sandra Dee "Sandy" Olsson, played by Olivia-Newton John in the 1978 movie "Grease". Here she is wearing an A-line lace gown with a sweetheart neckline and spaghetti dress in the movie's prom scene. 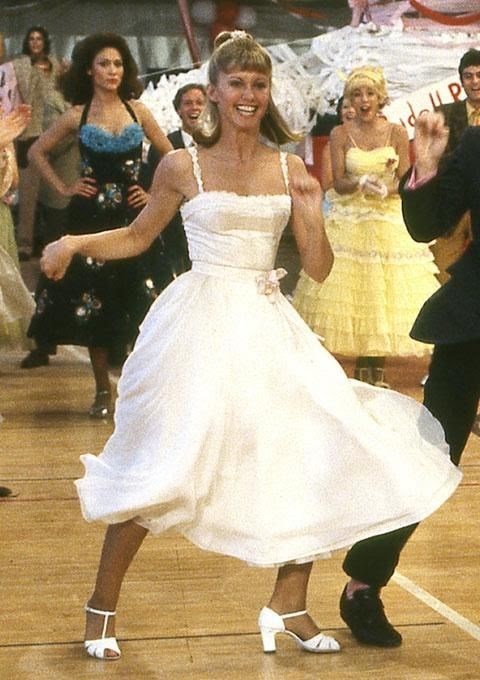 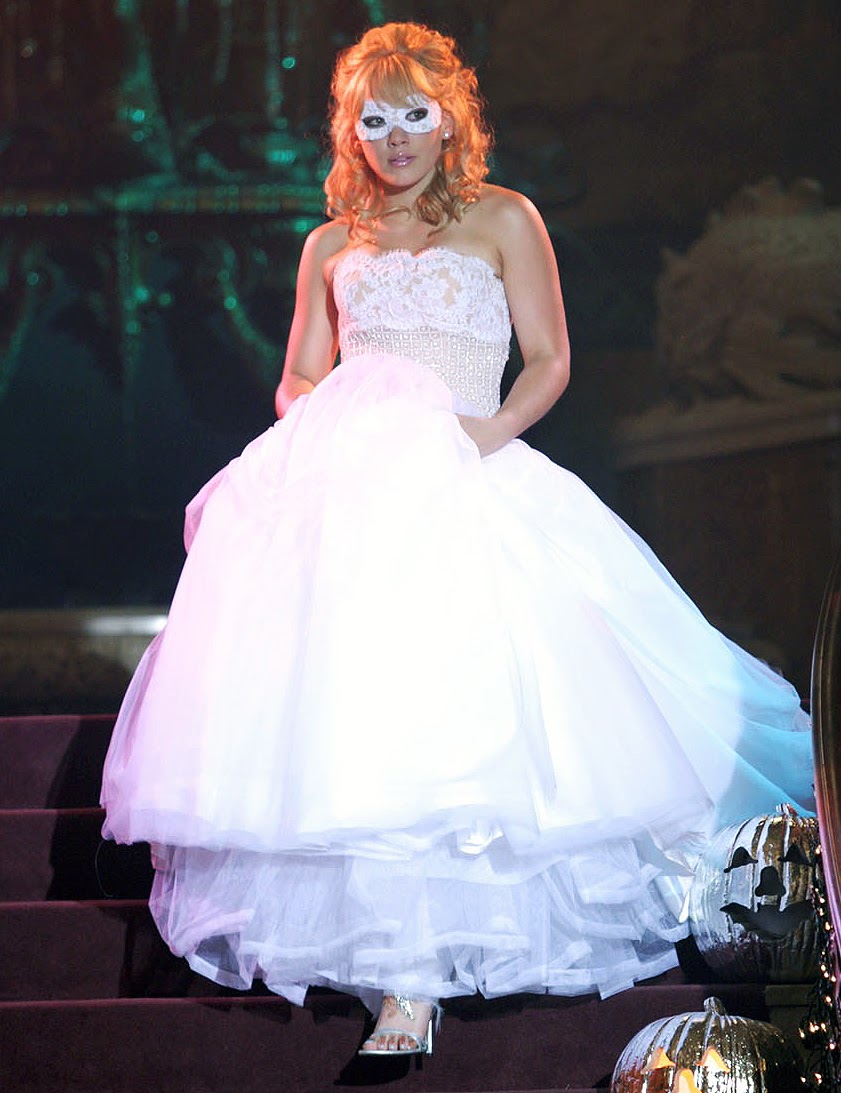 Sam Montgomery, played by Hilary Duff, in the 2004 movie "A Cinderella Story", a live-action version of the classic Cinderella fairy tale. She's wearing a strapless ballgown. 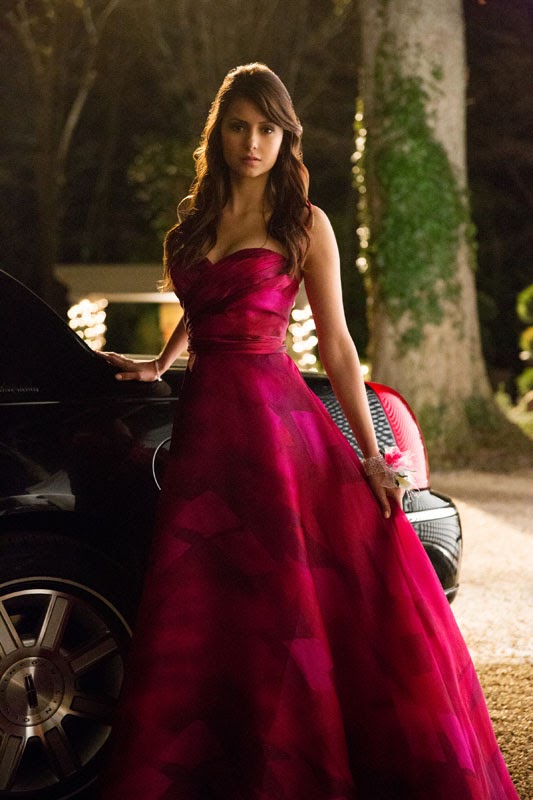 Elena Gilbert, played by Nina Dobrev, in the 2009 TV show "The Vampire Diaries". She is wearing a hot pink ball gown, made of organza silk fabric. 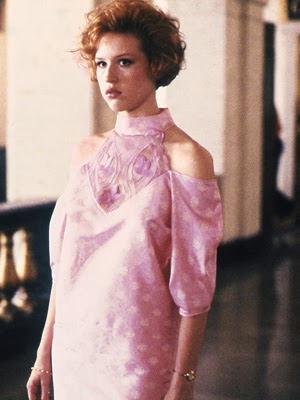 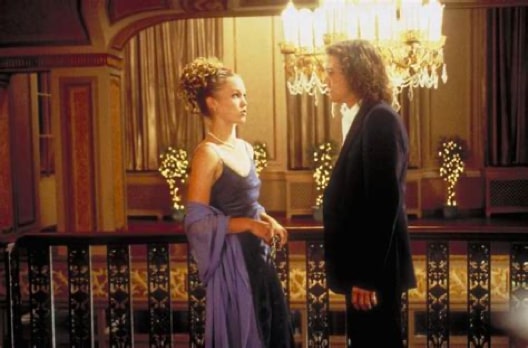 Kat Stratford, played by Julie Stiles, in the 1999 movie 10 Things I Hate About You. She is wearing a purple slip dress with her shawl to her formal dance in the film.

Ariel Moore, played by Lori Singer, in the 1984 film Footloose. She is wearing an off the shoulder light pink prom dress. 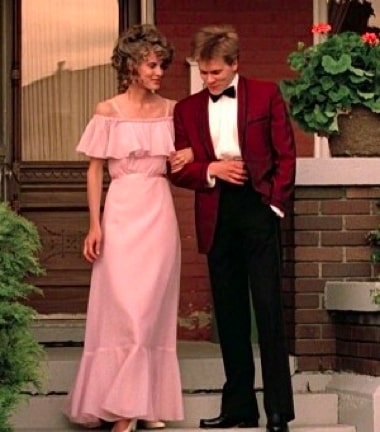 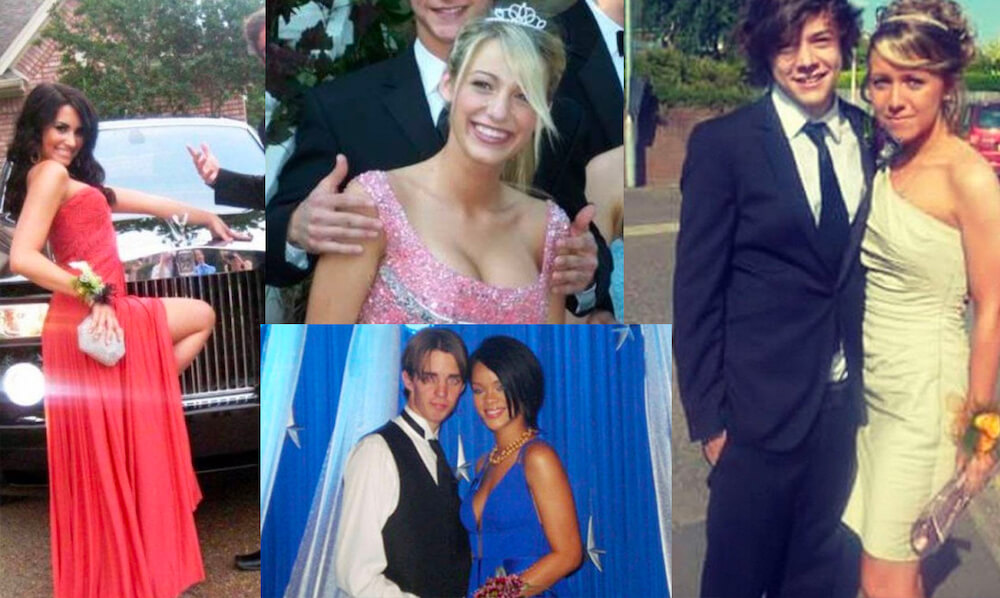 Even though their lives are filled with glamorous events and red carpets, celebrities often attend their high school prom. Some young stars attend the dance with fellow celebs, while others choose to go with a non-famous friend. While many people would love to forget their prom night looks, thanks to the internet, you can take a trip down memory lane to revisit your favorite stars' looks. Here are a few iconic pairs.

It might surprise you that some schools hold prom traditions that aren’t widely seen across the U.S. Does your school practice any of these?

- Recently, some schools began selling official prom shirts. The proceeds of the shirts go to the budget for the event.

- In Newark, Delaware boys attend prom etiquette classes for an entire day and write a letter to their date, then give it to them on prom night.

- All senior class girls wear white, while boys wear a tux. Underclassmen can wear any other color.

- At a school in New York, students arrive at the prom on a red carpet. The entire town is invited to watch their arrival from bleachers and take photos.

- In order to get everyone in the prom spirit, some schools will host a prom pep rally the week of the dance.

- Some students choose to get together with their friends for a prom photoshoot with a professional photographer.

- There are some schools that host an official prom after party. There’s typically games and lots of food to fill up on after all the dancing.

- In Sterling, Kentucky students try to out-do one another with over the top prom entrances. This includes a hot air balloon arrival, ice cream truck and even a golf cart.

- In an effort to make everyone feel included, some schools assign random dates to students.

- The Junior class is responsible for coordinating the prom. This leaves the senior class totally surprised on prom night.

- One California school sends all their students to Disneyland after prom night, where they can stay in the park until 8am.

- If you can believe it, at some schools girls buy garters to give to their date. The date will often wear the garter on their arm and keep it. Oftentimes the garter matches the girls dress or is personalized with initials or their graduation year.

- Similar to the garter tradition, some boys offer dates their tie to wear at the dance.

- There are some schools that hold prom night on a Friday. So, it’s common for students to skip school to get ready for that evening.

While young women choose to wear dresses, most young men wear a tux or a suit to the dance. Girls are given a corsage by their date, and boys pin a boutonnière to their coat lapel. Groups of students attending prom are commonly chauffeured to the event in a limousine or party bus. When they arrive, a Prom King and Queen, selected by their peers, is crowned. After the dance, many students head to an after party, local amusement park, or late-night dinner. Although the scale ranges widely from simple proms to elaborate events, these long-held traditions usually remain the same, no matter where you attend prom.