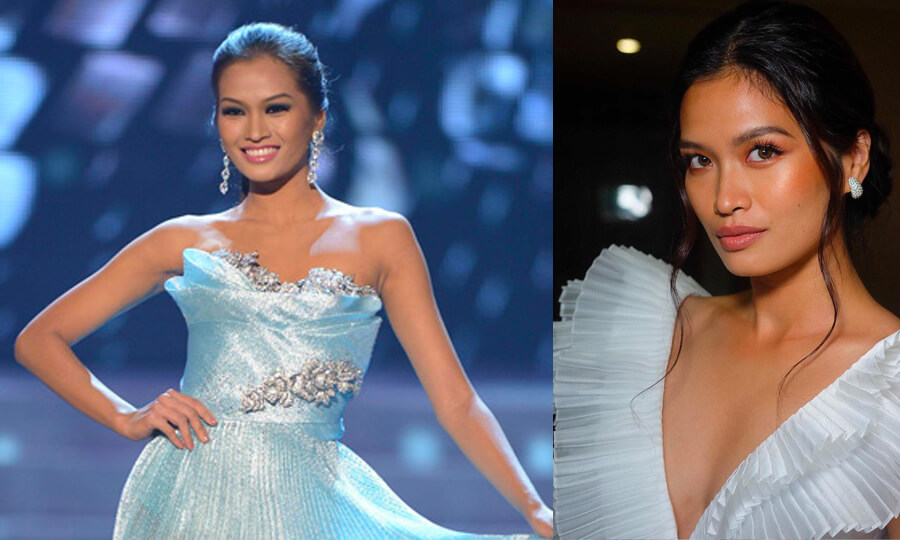 After coming back from judging Miss Universe Philippines 2020, and being a former queen who bore the same title herself, Miss Universe 2012 1st Runner-Up Janine Tugonon was interviewed by Queenly intern Marizza Delgado. In this November 2020 IG live, the two caught up on how the new Filipino franchise is doing, what it was like transitioning from the pageant world to the modeling industry, and even raising awareness about human trafficking.

Marizza Delgado: Queenly is the biggest marketplace on the app store for selling gowns, all about pageants really! So on that note, Janine, you recently went back to the Philippines a month ago! How was that like?

Janine Tugonon: It was actually really fun! The pageant [Miss Universe Philippines 2020] was in Baguio which is a little far away from Manila, but it was so fun to come back for my second time. It’s under a different organization which is completely different. It’s no longer under Binibining Pilipinas, but now under Jonas Gaffud and Shamcey SupSup, so I was so happy to see that since it’s their first year and I was honored to be a judge.

MD: I saw! Also while you were there, in your story, I saw you went through a lot of quarantine and everything just to get there. What was all that like? When was the last time you even visited the Philippines beforehand? 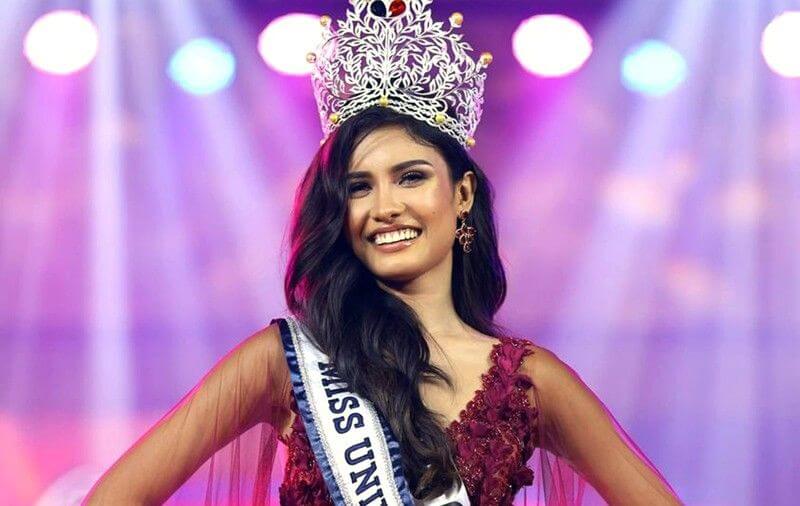 JT: Oh they’re really strict over there. I think 4 years ago was the last time, such a long time ago.

MD: Now for you, when judging the pageant, what was the deciding factor that Rabiya Mateo was going to win Miss Universe Philippines?

JT: For me, the Q&A was up there of course, but I was looking for the girl with the complete package. Among the Top 5, it was between her and Paranaque. They were my top 2 and I would’ve been fine with any one of them winning as they both did well in swimsuit and walk, especially Rabiya. The way she carried herself in each segment made me go “Wow! She has the energy, the aura, and the charisma that tells us she’s here to win.” I saw the determination in her, even up to now.

MD: I’m so glad she won, she comes from such humble beginnings. Like a Probinsyana! 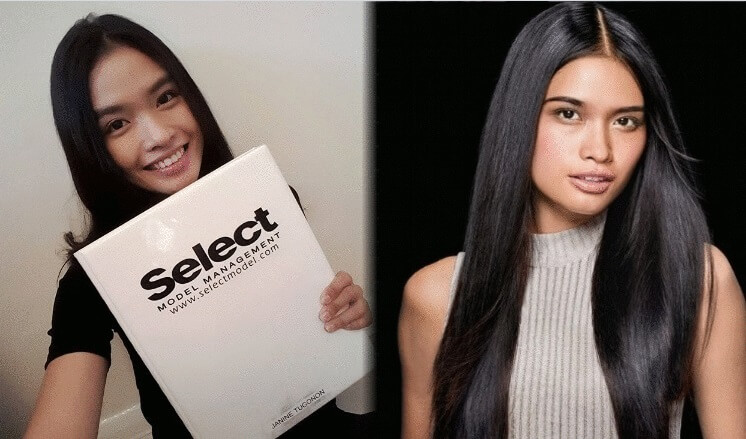 MD: So how was transitioning from beauty pageants to modeling? They’re two different worlds but a lot of pageant contestants join for the modeling.

JT: For me, it was a little different. I would say it was even harder. The makeup was different, the physique that they wanted from Miss Universe was much more different from what they wanted in modeling. When I moved here in 2013, they wanted really skinny. I felt I didn’t have that body type because, at Miss Universe, they’re more welcoming of muscular body types since I used to do ballet but I felt it was so tough in modeling. It’s not as easy, thankfully now modeling is more open, but still, when I started it was very hard for me.

MD: Yeah, even one of my mother agents didn’t even want me to associate pageants with my past.

JT: Even for an agent I had in LA, he didn’t want me to include my pageant side or mention it because clients don’t even want that or care about it so at the time it wasn’t as useful for me.

MD: One of the contestants, Davao’s Alaiza Malinao was signed in LA but she had to move back to the Philippines. So you have to make a choice.

JT: Exactly, yes, you have to choose. You can’t be there if you want to go back to somewhere else for the pageants. She was one of my favorites, I loved her!

MD: Nowadays, you raise awareness about human trafficking which is really interesting because I don’t think that’s something really widely talked about. It’s not as brought to light as much.

JT: Exactly, I was about to say that. You see a lot of charities shared by celebrities, especially here in the U.S., and they post about it all the time yet I feel like human trafficking is not one of them but is the fastest-growing crime in the world. It saddens me that not a lot of people are aware of it or want to talk about it.

JT: I started because when I was in church once, the woman who was speaking was a victim of human trafficking for more than 10 years if I’m not wrong and when she was rescued she started her own anti-human trafficking organization. When she was preaching, telling her story, I was so moved. It all amazed me and I really admire her. After that, I researched everything that was going on about human trafficking and realized how big of a problem it was. There’s a lot more behind it, and I hope people would research more about it and fight it.

MD: Yes, it’s a topic a lot of people shy away from or there are even pageant girls not having this advocacy because everything seems to be very underground.

JT: That’s true! Everything is underground and it’s really sad because people seem to politicize it as well, and it gives anti-human trafficking organizations a bad rep. There’s a lot more we can do about it.

MD: Because you’ve met someone who was affected by human trafficking, what are ways we can support people?

JT: I feel like number one would be donating. These organizations are not only helping people after they are rescued, but they are also rescuing girls from trafficking. As someone who has law enforcement experience, it really is people like the government and FBI, and others that really can do that. The only way we can help this is to donate and fund these operations. The second is spreading awareness because again, this is something people don’t hear about or want to hear about so if we can keep on pushing, then maybe people will realize they need to do something about it.

JT: Haha! Well just donate to A21 and research about human trafficking because victims really need our help.

Thank you Janine! Check out the full interview here, and make sure to follow Queenly on Instagram for more exclusive interviews.